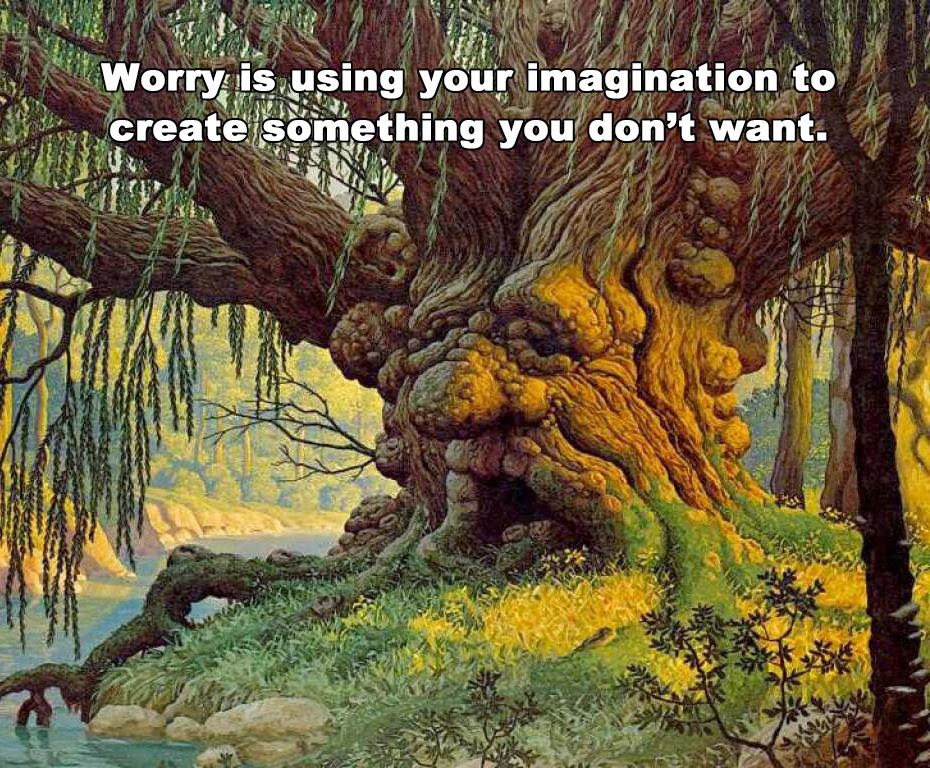 To get your own copy of the DNA Series, click on the image above to go to my web site...

In my life, the 'bubble' that I live in I have become oblivious to all around me, nature, beauty, the openness and breath that God surrounded me with Autism is now my world. I observe it, learn from it, live it, abide by its rules and often despise it's limitations, but yet it surrounds me in my boys, it imposes on our lives refusing to pull back like a Sergeant controlling the troops, we live by its rules. But there is hope!

My three boys are all on the 'autistic spectrum' the youngest with limited speech and severe learning difficulties but with a heart as big as an ocean. The middle son has amazing knowledge and battles daily with this enemy (autism) that he feels has invaded his life, and the eldest who has yet to see what wonderful plans God has for him and does not admit to having Asperger's.

I had read the Letter from Holland on this blog and felt inspired by the Dutch lady who wrote it and about her experiences of the tree game (Meet a Tree); to be honest I was quite sceptical about it. However we had been staying at our caravan for the summer and the weather had been disastrous a day never mind a week of constant rain with any child especially a child with autism and cabin fever was rife.

I had been watching the boys that particular night playing, Jordan drawing pictures and becoming frustrated when it didn't conform to his precise expectations and Nathan getting upset and screaming because Jordan was making too much noise (a sensory thing). I suddenly remembered that no one was having fun and it made me remember how when I was young being outside with our imagination was all we needed and how we would play for hours. Simple things can often provide the most profound thoughts in living day to day with autism we had forgot how to laugh and have fun.

It scared me that I couldn't remember the last time I stopped being a mum with three special needs kids and started just a kid myself having fun with my children they say there is always a 'get out clause' well that night I decided tomorrow I was going to use my 'get out of jail' card and me and my boys where going to laugh and enjoy fun together.

The next morning I awoke and it was raining again but I am nothing if not stubborn and I was determined we were going out into wide open spaces even if it meant raincoats and wellies! The boys after much explaining of our routine for that day were quite excited, sandwiches were chosen, cut in the exact requirements! Everything packed and we were away.

I guess it was only when we arrived at the forest park, that the 'game' came back into mind, we were surrounded by so many beautiful trees and I knew that the play park was quite busy so that wasn't really an option as the boys would have got quite frustrated, so the 'tree game' was decided upon.

If I am honest, when I explained the game to the boys I never really thought it might work my main focus was on how upset and distressed they might feel if it didn't turn out how they wanted it to. Nathan the youngest was the first to go so with eyes covered we chose 'his tree' brought him tom it and let him 'hug' and feel it, then we brought him a different route back from the cluster of trees so as not too make it to easy.

We uncovered his eyes and told him to go find his tree, I am even now smiling when I think of it, as I don't know which of us was more shocked when he walked straight to 'his tree' and gave it a big hug and smiled! At that point both Jordan and I wanted a go, Jordan said he had felt drawn to his tree and I know in my case I had went to go to another tree but it almost felt like a voice was saying don't go there, I am your tree over here, to which I responded to, moving towards the other tree I could hear laughter and clapping from the boys.

We spend half an hour or more finding out trees, and every time we found them, what are the chances of that? Autism may affect most areas if not all of my boys lives but that day nature intervened, it put smiles and laughter on the boys faces, it made a mum who had forgot how to be a kid, play again, chasing the boys, rolling on the grass, playing catch it united us as a family, did it make a difference in my boys lives, yes for that day it did, they forgot the boundaries that are imposed by autism on them.

They had their mum remember that beneath all their behaviours and routines, they were just kids who had that day been given a very special gift by nature and 'the game' laughter and a bond between each of us especially for me. I remembered how to enjoy my kids and how to appreciate special moments no matter how short, without playing and being open to the game that day, barriers that autism has placed in me and my boys lives might not have had the chance to come down.
Leza
Posted by Pathfinder-UK at Friday, March 12, 2010 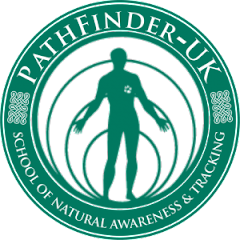 Seeing the Woods for the Trees 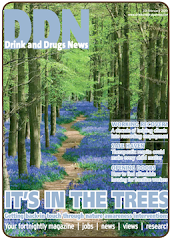 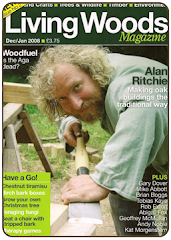 Check out my other Blogs...

The SPQ is a question paper that counsellors and researchers can use to measure an individual’s level of addictive tendency in each of sixteen distinct behavioural areas. The categories measured by the SPQ are: Alcohol, Gambling, Shopping, Food starving, Recreational drugs, Tobacco, Sex, Caffeine, Exercise, Work, Compulsive Helping Dominant, Relationship Dominant, Prescription Drugs, Food Bingeing, Compulsive Helping Submissive, Relationship Submissive. Jointly developed by Dr Robert Lefever and researchers at the University of Kent, the SPQ is recognised and respected as an accurate indicator of addictive tendency. Fill out the Questionnaire online: The Shorter PROMIS Questionnaire

for emerging musicians and entertainment industry executives in the global world of rock, alternative, folk, and country. Will is a dear and trusted friend and a Great Flint Knapper which I believe has therapeutic value. (Click image to go to Will's site)

Are you a Counsellor, Psychotherapist or other Professional? Do you work with vulnerable people? Are you interested in Nature-based Therapy? Natural Awareness could be what you are looking for.

How Nature Affects People... Geoffrey is available for talks on Natural Awareness.

NABU-Lippstadt: Zachariassee the Nature Reserve I was involved with and got the BEM for it.